After previously reaching #3 Top Free App in Spain on the App Store. Alpenglow hit #1 today after being shared on TikTok and going viral.

The app received 12.5K downloads yesterday and due to the increase in usage actually hit the API limit for SunsetWX. After a short period of downtime while I waited for my plan to be upgraded the app is back serving forecasts as normal.

I have a remote trigger for a "Low usage mode" for high traffic periods. Unfortunately one screen in the app doesn't follow those rules so I've submitted a release for iOS and Android to patch that up.

I've also hit a all time high of 100 active trials and I'm sure download figures will be even higher today now that the TikTok video in question has over 1.5M views. 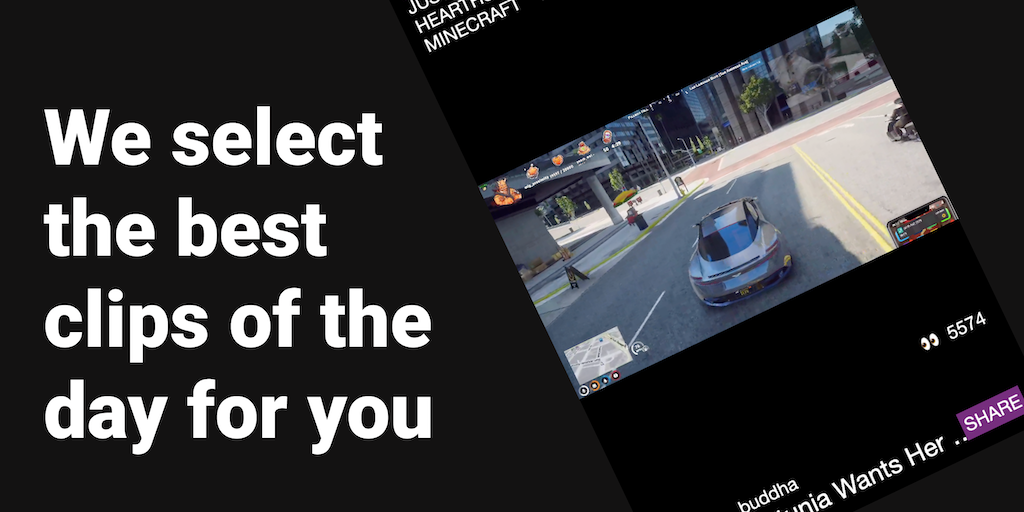 Notion dashboard to ideate, order and source your next product! Looking for a few users to beta test. Comment below and I'll send you a link 5 comments