It all began five years ago. I was thinking about starting a new business, and e-commerce seemed like a good way to go. Last year we made over $247k in sales, and even though these numbers don’t look bad, I decided to sell the company. Closing a door and abandoning something that you have put so much effort into building is not easy, but the decisions we make shape our future, and we should always take the time to reflect before taking them. For sure, there is no short answer to that but selling it, is what I think is best form me.

How and why did I start this e-commerce business?
At that time, I was working as a freelance web developer. I had regular customers with whom I worked part-time on a weekly basis. So I was not too worried about earning money, and I also had some free time. When it comes to business, I was always an advocate of selling products rather than working hourly. Because I think that you cannot scale a business if it is based on your time. Even if you raise your rates, you will still have limitations. So I started thinking about what I could sell online. I have concluded that natural cosmetic products were booming and since I had some connections in that field. I thought this was a good choice. It was a growing market, and I had these advantages. I was also hoping to automate this side hustle so that after a few years, it doesn’t rely on me anymore.

What happened then
I had a little bit of money to start with, and I wanted to invest it in advertising. So I talked to these cosmetic companies, and they agreed to allow me delayed payments. In the beginning, I was working on it by myself, but after a few weeks, I knew that I needed to hire people to help me with orders fulfilment and social media management. Year after year, we grew the company to a five members team responsible for order management and fulfilment, customer support, social media administration, and general execution. The business was stable yet not growing as much as I wanted. But we were able to sustain it and experiment with different approaches. Many things happened along the way, like Facebook Ads changes in his algorithm and ad prices, competition, COVID-19, and many other things, so that we had to adjust and make changes every time to stay on track. We also started creating our own products. Those were white labels by the producers, so we just had to create a brand, which was very interesting and energy-consuming at the same time.

The Status Quo
I think before making a decision, you should analyze the situation and see it from different perspectives. After five years, I can reflect now on what I have and want to achieve. To make things easier, I just created three categories: Money, Time, and Future:

Money (the good)
The business was able to generate some extra money. It was not a lot, but some years I was able to save the money I was earning from freelancing. Actually, I could have earned the same if I had just taken more freelancing work. The only downside is that the business was fluctuating from month to month. Depending on the age of the running ads, external factors such as summer- and winter sales could vary. Some months we would make a profit. Other months we would lose money. All in all, we were making a little bit of profit which was not bad considering the current opportunities.

Time (the bad)
As I said earlier, I could have earned the same amount of money if I had taken more freelancing work, but that’s not true. Actually, I was working a lot more on this project. I had the vision that one day we could find a product that we could scale. So the amount of work and effort I was putting into this business was much higher than if I were just freelancing. Finally, we found a winner product, and with a good ad strategy, we were able to sell a lot of it. After some time, I noticed the mistakes we made. The pricing was not optimal, we could have made it higher, and we didn’t scale fast. We sold the products at a slow pace for an extended period. A year later, as COVID-19 hit us, sales started dropping, and it was also because the advertisement and the products were aging. If you don’t use the time in your favor, it turns against you. So for the following months, we had to create new products, ad creatives, and designs. We were able to sell the products, but after 1-2 months, we had to start this process again. And this is by no means an easy task, and it was way beyond being an automated business.

Future (the ugly)
The possibility of finding a winner and scaling it still exists. But there are always expenses of running the business, and we have to work on new products continuously. Unfortunately, I am not very optimistic about the future of this business. It started with reselling some brands and ended up needing to create new products regularly. For now, there is no stable future in sight, no automation possible, and a lot of continuous effort. I have learned a lot from it, but I didn’t achieve the goal I was aiming for: a sustainable business with stable revenue and not consuming all of my time. I understand that you have to work hard on your project, especially at the beginning. After a while, there should be a clear vision about its future which is not the case here. Maybe the next owner will have a different vision or execution for now I have decided to sell the project and move on to building my next project. From zero to validated: Lessons on building a pre-product wait list site 9 comments 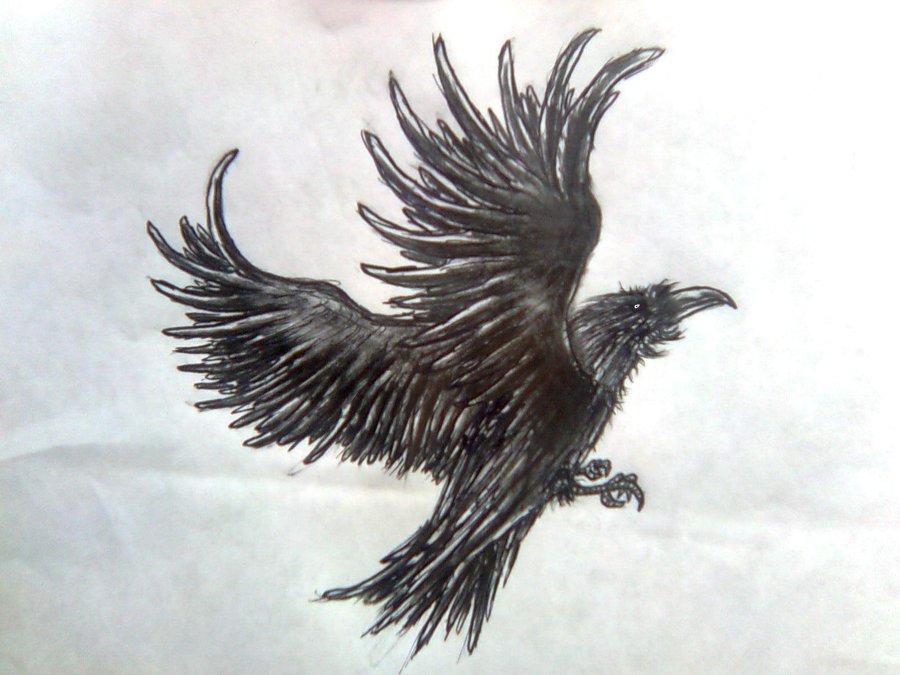 Too busy to do the things I love or am I just prioritizing the wrong things? 7 comments Have you also noticed a drop in traffic like us? 6 comments